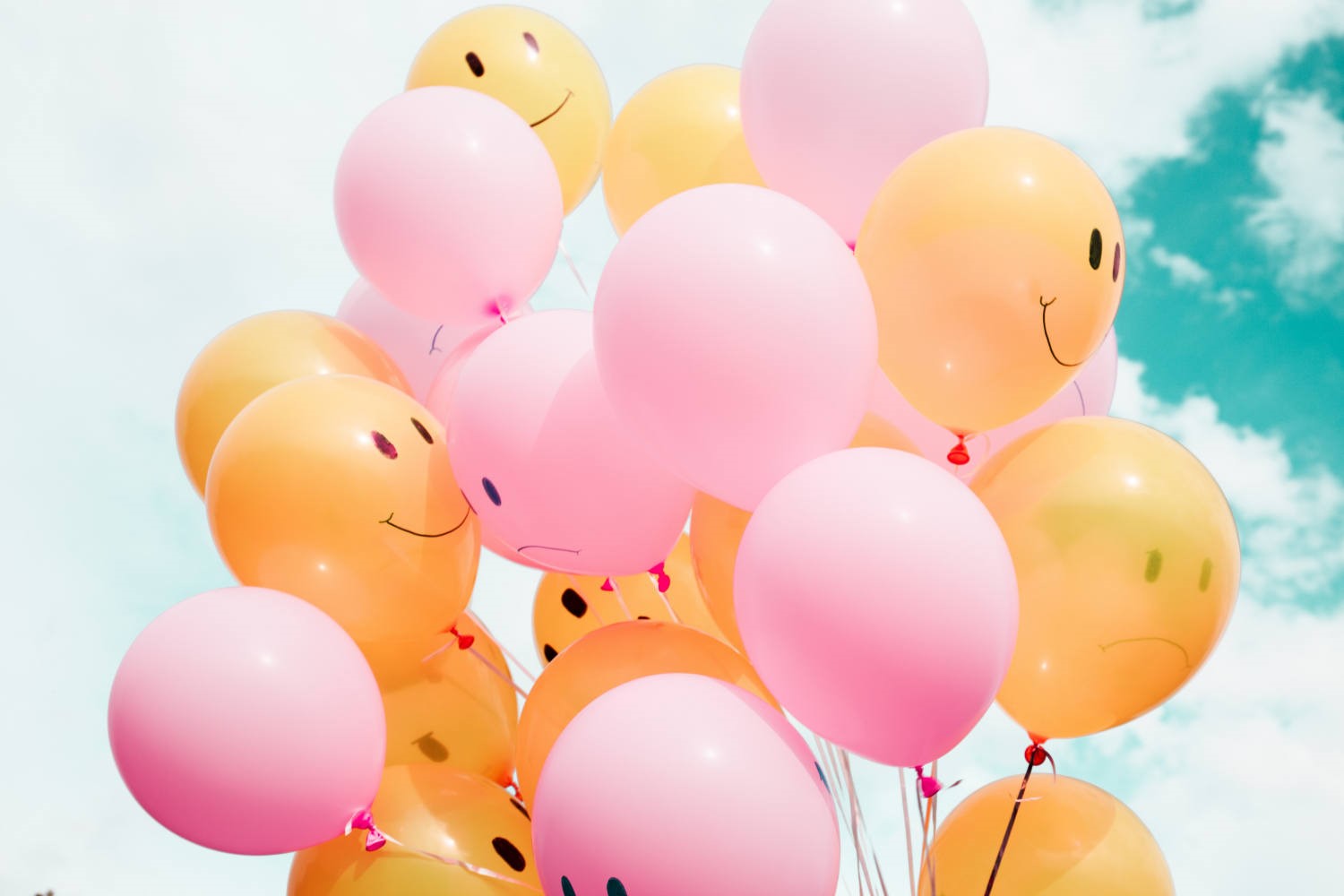 Where there are relationships, there will be conflict, it is an inevitable part of interpersonal dynamics, and learning to resolve conflict is a crucial part of successful relationships both at home and at work. Many people will just keep quiet rather than express their viewpoint to avoid conflict, which is a great shame because by doing so we might miss out on an exciting new idea. Conflict is not always a destructive force, sometimes when we are forced to find a compromise between wildly different ideas and viewpoints, that energy provides a spark for great innovation. Conflict, like necessity, can be the mother of invention.

The way we deal with conflict is both fascinating and hugely diverse. It is dependent upon our sense of self, whether we had domineering parents or not and how they dealt with conflict, our social group, whether we have siblings and whether these siblings are older or younger than us, our genetics, and a whole host of other factors. Now add to the mix our gender and the gender mix in the workplace and it gets even more interesting!

Men are from Mars…

As with all elements of our personalities, there appears to be a masculine-feminine continuum, along which, all of us lie when it comes to confrontation and conflict resolution. From the shouting match, in your face, about to come to blows approach to the “if I talk about this immediately I might cry, which I REALLY do not want to do as it might undermine me” response. Conflict is often such an emotional experience that unless it is carefully dealt with, objectivity flies out of the window very quickly.

It is an absolute minefield when labeling things masculine and feminine and some people would fight to the death rather than be classified into one camp or other when it comes to emotional responses. The example of trying not to cry might sound sexist but ask any woman if she can relate to it and she will have been there at least once in her lifetime. Men can get frustrated by it and might even consider it a sign of weakness, but it is actually the sympathetic nervous system (the ‘fight or flight’ system) activating in response to feeling angry or frustrated. For some, yet, unknown reason, in women it more often cascades down the crying pathway than it does in men. Interestingly, tears also contain a natural painkiller, (leucine enkephalin), which could also factor into the response.

Humans are emotional creatures. We care about our opinions and how people view them, and it is exceedingly difficult to switch those emotions off and Zen Master ourselves out of an overreaction.

It takes two to tantrum

Another important issue is that it is not just about where you lie on the continuum, but where the other person in the conflict lies too. If one is a shouter and behaves aggressively and the other is a conflict avoider, then a good resolution is doomed. What often happens is that Shouty feels that they “won” because it ended as soon as they had their say, while the other keeps quiet or walks away, but will then tell anyone who will listen just how awful Shouty is, searching for the empathy that they feel that they should have received at the time. That is possibly the worse kind of outcome as it breeds negativity and can lead to people taking sides, widening the initial conflict even further.

Are we biochemically predisposed to bear grudges?

Interestingly, whilst men can often be more aggressive than women (mostly because they have higher levels of testosterone), many studies have shown that men tend to make peace more quickly after a conflict and are less likely to bear a grudge afterward. The same behaviors have been shown in male chimps too. From an evolutionary perspective, it makes sense as men would have had to resolve fights and re-affirm their allegiance quickly and be ready to defend their tribe against rivals and hunt effectively together. Pride is soon over-ridden when life depends on it.

Women, on the other hand, are often accused of being over-emotional and over-thinking things, which can prolong peace-making, but again a degree of this makes sense when you look at their role in the ancient tribe. Women shared child care duties with some of the other females in the group and so developed higher levels of empathy and sympathy than males, both to facilitate nurturing but also to allow them to be shrewd when it came to working out who to trust.

The problem arises when men and women cannot understand or appreciate the different ways in which they handle conflict, and miscommunication leads to damaging interactions.

When people feel that their emotional response is being trivialized or that their hurt feelings are not being appreciated, the conflict is more likely to descend into something negative and destructive. This is where empathy, compassion, and patience must be employed, often by a manager or a third-party mediator who is not directly involved in the dispute. Resolving conflicts in a positive way can be learned and taught, enriching teams and relationships and moving everyone forward.

How an organization handles conflict is an important and often over-looked part of its culture, which left neglected could undermine even the strongest of organizations.

Patrick Cioffi is the founder of Inspired Mediation & Arbitration Services (IMA) and is a Florida Supreme Court Certified County Mediator and a Florida Supreme Court Qualified Arbitrator. He is also trained in Circuit Civil, Family and Elder Care Mediation as well as Conflict Resolution. The firm is committed to providing exceptional professional services to assist parties to maximize the ultimate benefit of mediation, as the parties are in control of the outcome. Mr. Cioffi is effective in working with people and their attorneys to evaluate their positions, explore viable agreement options and create solutions that are mutually acceptable and agreeable to the parties. He is a career businessman with expertise in Contract Negotiations, Corporate and Organizational Development, Sales, Marketing, Intellectual Property, Business Strategies, Finance, Technology Solutions and Computer Software Logic. In addition, he has operated in 23-vertical markets including but not limited to, Hard-goods, Soft-goods, Construction, Tenant/Landlord, Business, Publishing, Finance, and Corporate and Employment disputes. Due to his more than 45-years of business experience, he brings to the mediation and arbitration process an understanding of the issues, concerns, and complexities inherent in business matters. His hands-on and unbiased approach combined with impeccable listening skills gives him the unique ability to zero-in on the root issues. Thus, saving valuable time and money on the part of the parties. His view of a successful negotiation and conclusion of all matters is when both people agree and walk-away feeling that they have accomplished their goals and have resolved their issues, respectfully.